What UK city is the safest to cycle in?

We're here to answer any questions you may have.

As of September 2020, there were estimated to be 38.8 million licensed vehicles in the UK, and in December 2020, there was an estimated 49,400,922 driving licenses registered with the DVLA, meaning just over 2/3 of the country’s population is on the road. For any cyclist, novice, or expert, cycling with so many cars on the road can be very intimidating.

On average, 1 in 10 people cycle more than once a week, be it for personal enjoyment, work, sport, or travel. Also, as the first national lockdown was introduced, 1 in 10 people bought a bike to increase fitness and health and a way of avoiding public transport as a means of getting to and from work.

Cycling is extremely beneficial, not only to the rider’s physical and mental wellbeing but also to the environment. On average, the typical UK citizen will produce 12.7 tonnes of CO2 each year and as a country, 34% of CO2 produced is from driving. In a time when the world is becoming more educated and aware of the damage we’re doing to the Earth, why aren’t more of us taking up cycling? 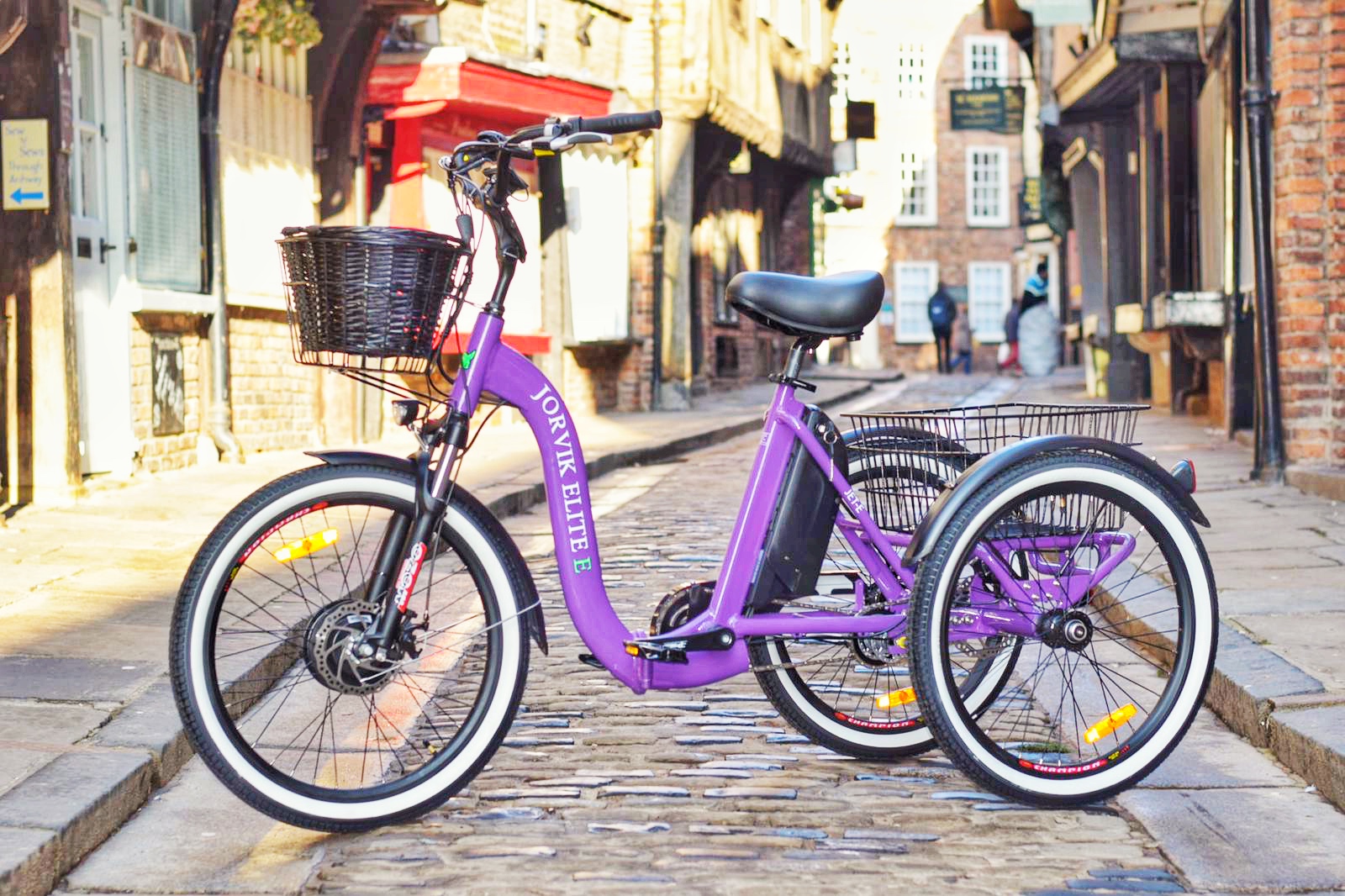 What are the main reasons people are apprehensive to cycle?

Many people are apprehensive to begin cycling, and for the most part, they have good reason to be. When bikes were first invented and introduced to the UK in the late 19th Century, there were no cars on the roads, no motorbikes, people weren’t in as much of a rush to get places as they are now. Not only that but the English weather is prone to a downpour or two, so even if you have a change of clothes, you’re still going to need to dry off and change clothes, which for many is an off-putting factor. Also, there is the fear of driving amongst fast-moving cars in busy cities, people know how to drive which is easier and more convenient, some people don’t own a bike, and many have no interest in it at all.

So, it leads to the question, what is the safest city to cycle in?

A study undertaken by Newcastle-based True Solicitors LLP chose 39 cities spanning the UK and scored them against a scale of 0-5 for air quality, average cycling statistics, bike thefts, road traffic accidents, and ranked the safest cities in the UK for cyclists.

The safest cities to cycle in

In 2019, Lancaster’s ratio of accidents to cyclists was 1:729 making it one of the safest places for cyclists to be. It also recorded great air quality, so as you cycle, you’ll be inhaling cleaner, fresher air which helps to improve your physical health.

Bradford scored high in being one of the safest places to leave your bike unattended, given you’ve safely secured it with a bike chain. There was a reported 1 bike theft for every 1,934 people living in Bradford at the time. Whilst bike theft might not be the first thing you think of when looking for the safest cities to cycle in, it is very important as you can be assured your bike is much less likely to be tampered with.

The most dangerous cities to cycle in

The safest cities to cycle in, typically, have an older generation meaning there are less cars on the road and the people there live a more relaxed lifestyle, compared to those in London, Manchester, and Leeds.

Not only is London one of the most dangerous cities to cycle in, but it is also one of the most expensive to drive and take public transport in. To put this into perspective, if you lived in London and were to take up cycling, you could save more than £1,600 a year.

From the data sourced by True Solicitors and our own information, we know that smaller cities, with aging populations, and a smaller history of road traffic accidents such as Lancaster and Exeter are the safest cities to cycle in.

How to stay safe when cycling

Protective clothing like helmets may not be the trendiest clothing to wear, but they are there for a reason. To us, your safety is paramount which is why our improved protection helmet has an inbuilt rear light, so that you’re protected and visible to everyone, day or night. Whilst the chances of suffering an injury on a tricycle is significantly smaller than on a bicycle, you can never be too careful. If you’re out on your tricycle when it’s dark outside, make sure your bike has safety lights and you are either wearing reflective clothing or have a light on you. Also, make sure your bike is in good condition before you cycle anywhere.

Be cautious of traffic and other cyclists

When you’re in public, you must always be aware of what and who is around you to help prevent any potential collisions. At Jorvik, we offer a variety of road-legal tricycles - such as the Jorvik Mid Drive Electric Mountain Trike JMT7 – and for all road legal tricycles, it is just as important, if not more important due to the greater speeds and weight of vehicles, that you’re completely aware of your surroundings.

Slow down when it’s bad weather

It is possible for tricycles to skid when there’s been heavy rain, snow, sleet, or ice. So always be cautious and reduce your speed to stay safe.

At Jorvik, we offer a range of accessories, including hi-visibility vests, bike lock chains, bike locks, comfy seats, decorative and practical tricycle baskets, and much more. Check them out here to cycle safely, and happily.

We're here to answer any questions you may have.

Get in Touch?
Split your purchases into 3 interest-free payments